Pat Patterson is the last surviving pilot who flew from Wheeler Field during the Pearl Harbor attack. 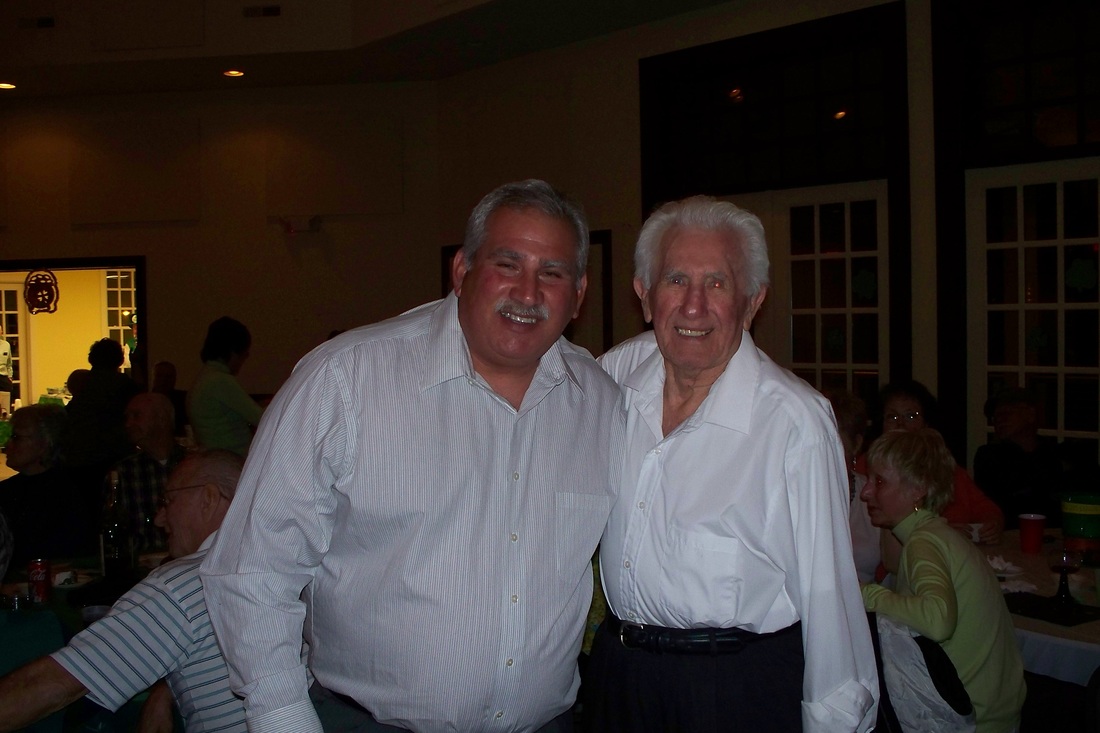